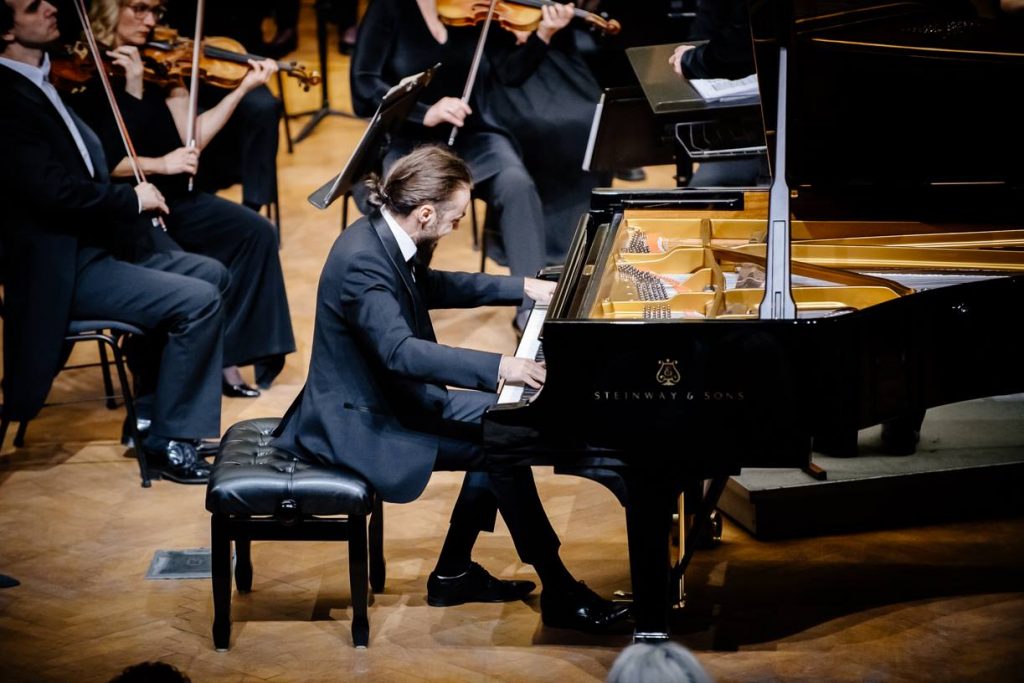 « The Rumanian Daniel Petrica Ciobanu, 23 years old,an extraterrestrial among the competitors  – rocker attire and hair tied in a bun – is above all an inspired musician,a colorist, a bewitching inventor… »
Martine  Mergeay – La Libre Belgique

Considered to be one of the most exciting pianists on the international concert stage today, Daniel Petrica Ciobanu especially strikes for his histrionic and creative musical personality, capable of deep yet refined meditations.